The core intention of the event in general was to facilitate a collaboration; to create synergy for effective project implementation and better outcomes, as well as to disseminate “WSS Effect” message. 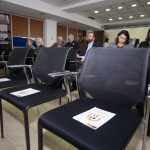 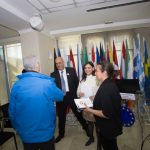 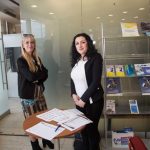 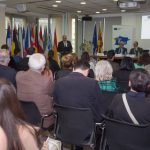 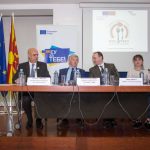 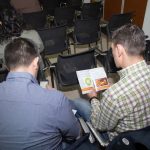