On March 27, 2019 – Food for All – Food Bank MK and the Parliamentary Institute have organised a joint policy briefing with a group of 7 Members of the Parliament of the Republic of North Macedonia. The informative meeting and discussion which was held within the frames of the WSS Effect action funded by the European Union, including the education and communication program and objectives of the Parliamentary service was to share the conclusions and recommendations from the legal research and analysis on the food waste subject, as well as to motivate MPs to support the initiative for establishing of a food waste regulations in the country.

The event was great success for the WSS Effect action in the country, since MPs have shown their interest in the food banking, have expressed their strong support for food waste regulations and have pledged to continue the discussion as well as to advocate for the cause within the Parliament. 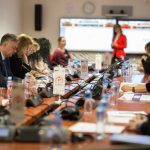 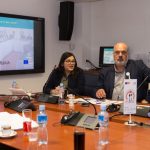 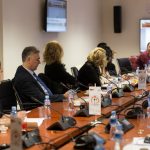 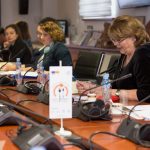 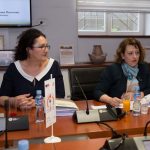 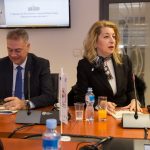 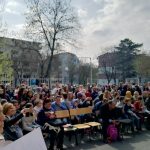 DAYS OF ECOLOGY AND FOOD: WSS EFFECT IN MUNICIPALITY OF BUTELNews