HOW TO SAVE FOOD? – BY CARING MORE FOR THE FOOD WE HAVE TODAY

On April 18, 2019 the students from the Faculty of Agricultural Science and Food in Skopje have learnt from the first time about food banking and about the possibility to reduce food loss and food waste by making everyone more aware of the loss and waste which is created at each of the stages of the food production. The event which was organized by the WSS Effect – Food Bank MK team was one of the series of presentations which the team has been organizing since of 2018 with main intention to share knowledge and to facilitate debate with young people in the Republic of North Macedonia.

The presentation was attended by more than 40 participants – students, including professors and CSO representatives from the informal Coalition against hunger and food waste. The event aimed to showcase an aquaponics farming as an innovative model of food growing as well as the agri business model of Vasil and Milica Petrusevski which when carefully planed and executed from seed level to market level, brings not only profits but zero loss and waste.

Apart from Vasil and Milica, among the speakers was Ms Myriam Annette a food technologist and a food loss and food waste consultant of the Organization of Food and Agriculture of the United Nations (FAO). Ms Myriam as well as Stojne and Dusko from Food Bank MK have discussed not only the need for responsible food management on all levels of the food production and food consumption but the possibility to redistribute the edible surpluses to the poor. Ms Myriam has also presented FAOs project which is being implemented in few country including RNM which will further involve the Faculty of Agriculture and Food as well as the students.

WSS Effect is a 3-year project which started in January 2018 and will continue till December 2020. It is a EU funded campaign and action against food poverty and food waste which promotes food banking as a tool to tackle both. The project is implemented by Food Bank MK and its partners Organization of Women from Strumica, SIBAHE – Slovenian Food Bank and the European Food Banks Federation (FAO). 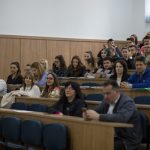 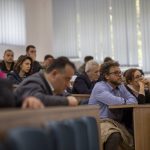 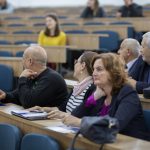 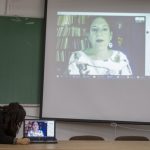 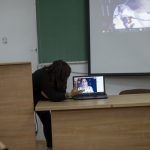 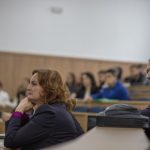 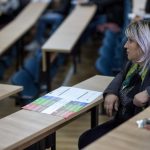 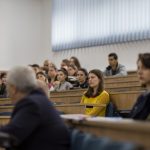 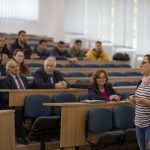 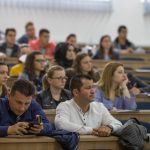 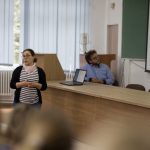 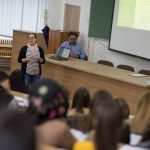 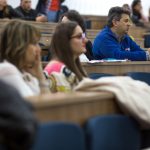 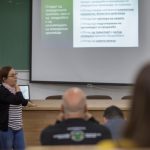 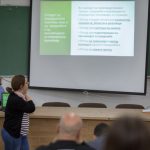 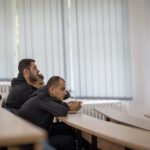 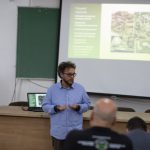 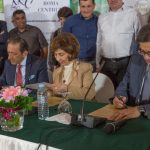 3 CANDIDATES FOR PRESIDENT VOW AGAINST HUNGERNews 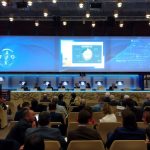