On 10th September 2018, representatives from more than 15 local organisations from the informal Coalition against hunger and food waste have gathered for the first foodbanking related Networking & Learning  event in Skopje. The 1-day event which took place in hotel “Kontinental” was organised by lead partner of WSS Effect project,  Association “Food Bank Mk” and its local partner, Organisation of Women from Strumica. Other organisations who also attended the event were food donors such as CBF MK; final beneficiaries – PORAKA Negotino – Skopje and RETO Nadez Batinci including, mentors who were engaged in the panel discussion and the round table – Association KONEKT and Business Confederation of MK.

The event was an excellent opportunity for WSS team to build synergy and links with other EU-funded initiatives in the country, such as the Corporate Social Responsibility related project of Association KONEKT and Business Confederation of MK, as well as to gather all organisations from the informal network, including some of the food donors and final beneficiaries for a joint round of discussions. 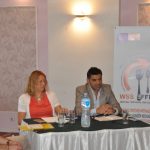 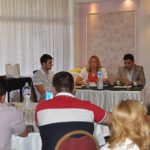 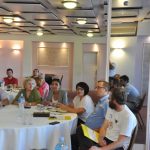 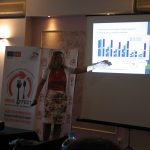 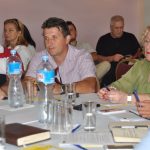 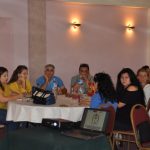 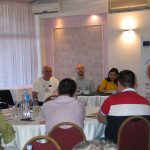 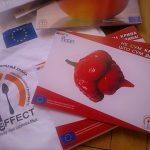 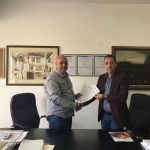