On January 24, 2019, 30 representatives of the CSOs from the informal food banking network – the Coalition against hunger and food waste and a representative of one municipality (Municipality of Brvenica) have gathered in Skopje – hotel “Continental” for the second networking and learning event organised within the “WSS Effect” project funded by the European union.

The event was organised by Food Bank MK (Stojne Todorovska and Dushko Hristov) and partners with main goal to inspire organisations for a more vigorous food banking action on local and national level, as well as for establishing greater synergy and collaboration between the organisations within the Coalition.

The first part of the event, was led by the project team and was dedicated to presentation and discussion about the forthcoming call for proposals including, challenges and opportunities for the food banking in the country. The second part was a Workshop on “Qualitative Research Methods and Data Visualization” led by 3 mentors from one of the best institutes for economic research in the country – Finance think.

The event had excellent influence on the general motivation of the organisations for further collaboration within the coalition and within the “WSS Effect” project. Organisations have shown remarkable interest towards the themes, towards Finance think and their training and have expressed interest for other similar networking and learning events.

The next “WSS Effect” capacity building event will be organised on February 8, 2019 for when an Info session related to the call for food banking proposals is scheduled. 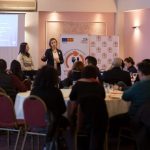 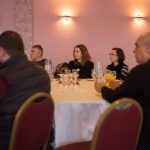 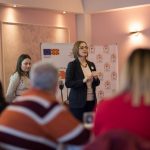 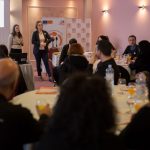 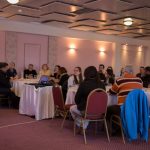 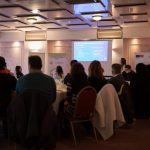 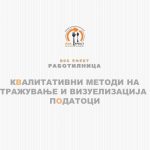